Because of the high fan interest in this prestigious semi-final elimination game between Germany and Turkey, there exists the possibility that disturbances, including violent disturbances may occur before, during or after the match, which begins at 20:45. At a minimum, post-game celebrations will likely result in traffic congestion in larger cities. Crowds celebrating previous German and/or Turkish victories have blocked streets and rocked vehicles attempting to pass through them. 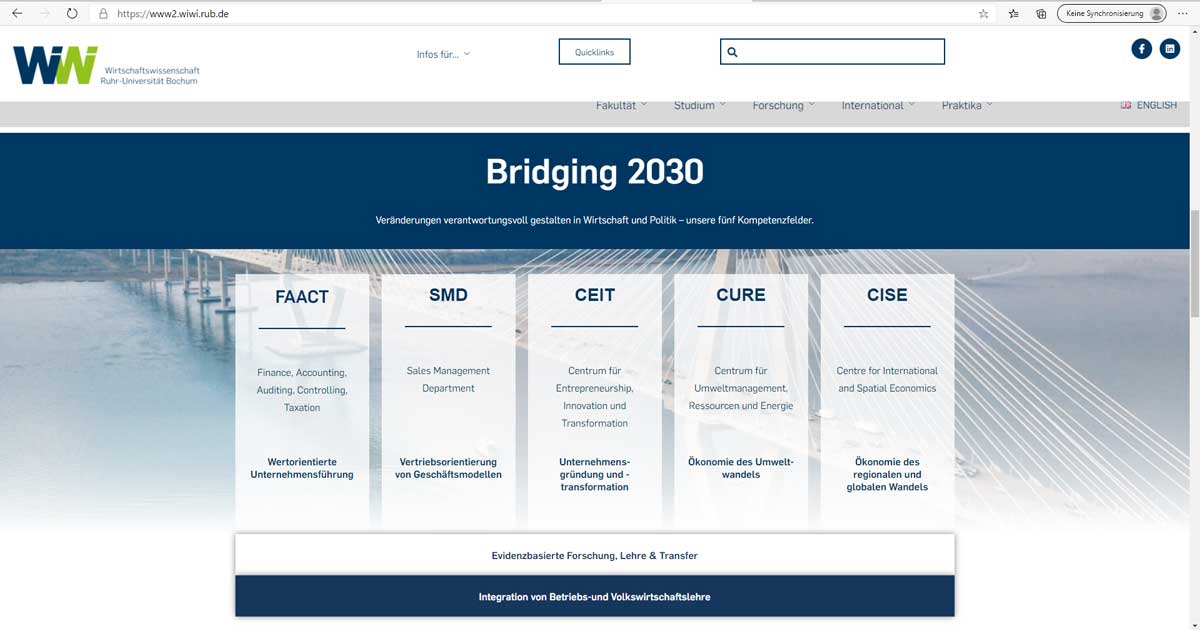 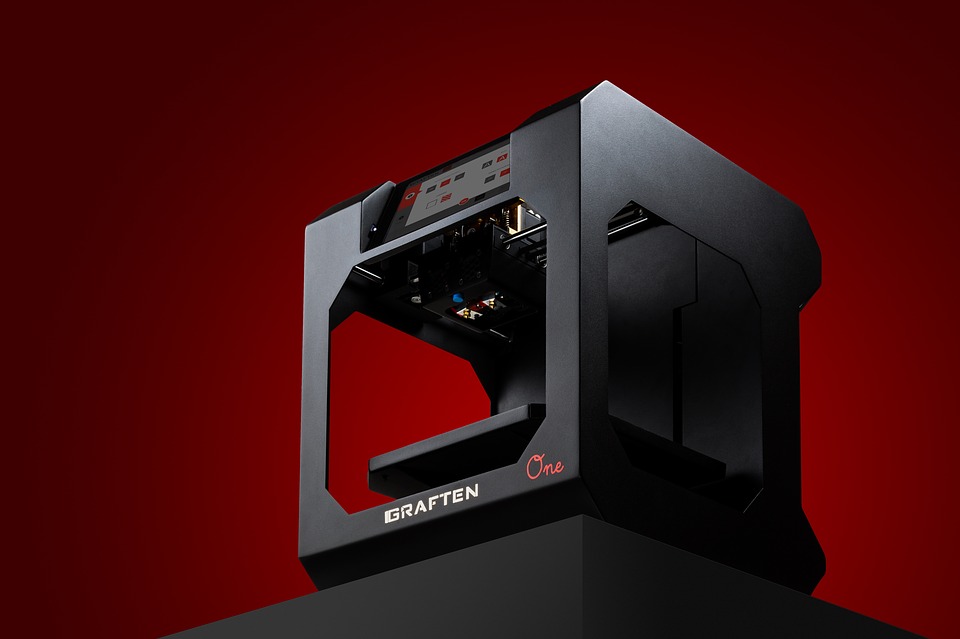